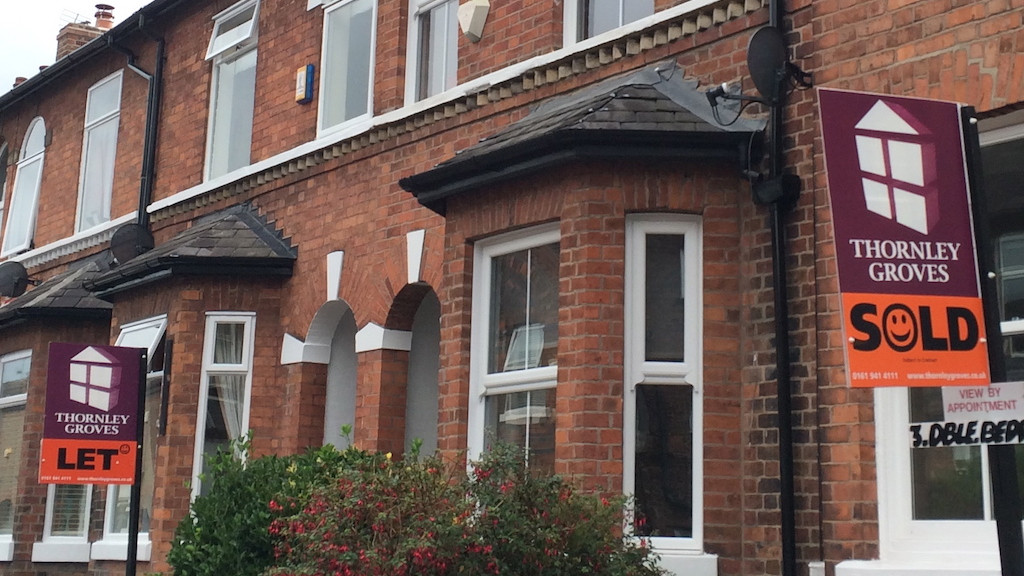 Dow Schofield Watts advised Lomond Capital on its £100m merger with Linley & Simpson in a deal which will create a new national lettings and estate agency group.

The transaction, which was backed by LDC and LGT Capital Partners, brings together some of the UK’s strongest brands in the sector including Linley & Simpson, Thornley Groves, Brand Vaughan, John Shepherd, Stonehouse and Braemore.

The new group will have over 22,000 properties under management and hubs in locations including Aberdeen, Birmingham, Brighton, Edinburgh, Hull, Leeds Manchester, Sheffield and York. It will now look to strengthen its nationwide network through acquisitions and organic growth.

Lomond Capital was established in 2010 by Stuart Pender and Roger Lane-Smith and has since acquired 34 businesses. It managed over £2.7bn of assets before the merger. Stuart Pender, who now becomes the group CEO, said: “Market conditions in the private rental sector are well suited to continued growth through consolidation.

“We are consolidating fragmented regional markets, enhancing the proposition the sector offers to clients and maintaining a local, on-the-ground approach which brings significant benefits to landlords and tenants.”

James Dow, who led the Dow Schofield Watts team, said: “Having worked with Stuart Pender for over 15 years, it was a pleasure to advise him and his team on this exciting transaction. It is a testament to the long-term nature of our client relationships at Dow Schofield Watts.

“The investment by LDC also shows that private equity is still looking to deploy capital in interesting opportunities and short-term uncertainties are not preventing PE firms from making long-term investments.”