Firesprite enters next level with sale to Sony

The Yorkshire & North East Corporate Finance team at DSW has advised on a high profile deal which will see Firesprite the UK-based videogame studio with a history of developing highly-polished showpieces for cutting-edge hardware being acquired by Sony Interactive Entertainment (SIE). 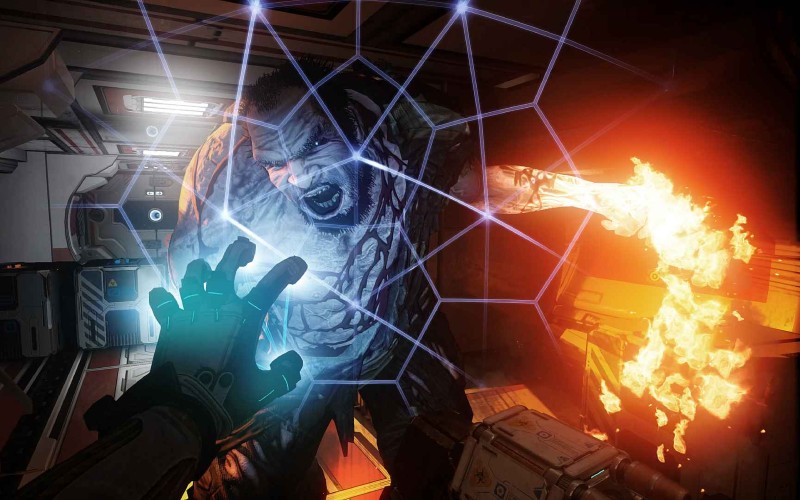 The transaction builds on an eight-year partnership between the two businesses which has seen Firesprite develop and showcase games for the PlayStation hardware.

Over the past few years, Firesprite has developed games for the PlayStation®4 and PlayStation®VR launch including The Playroom (PS4) and The Playroom VR (PS VR) and most recently releasing an enhanced edition of acclaimed survival horror title, The Persistence, for PlayStation®5.

“Creating quality, state-of-the-art games has always been at the forefront of Firesprite’s work and I’m confident they will push the bar even further as part of PlayStation Studios,” said Hermen Hulst, Head of PlayStation Studios. “Firesprite’s ability to weave best-in-class gameplay with new technology is exceptional and I think fans will be excited about their creative vision for the future.”

The day-to-day operations post-acquisition will continue to be run by Firesprite’s current management team.

Graeme Ankers, Co-Founder and CEO, Firesprite, said: “At Firesprite, we’re always striving to bring something new to a game or genre and developing for new technologies is a driving force of our passion. Joining PlayStation Studios will allow us to amplify this passion, working more closely on cutting-edge hardware without any limitations and furthering our studio’s heritage of creativity and technical innovation to offer some truly unique experiences for PlayStation fans.”

Paul Herriott said: “The evolution and growth at Firesprite over the last few years, that we have witnessed in working with the business, has been more than impressive. Firesprite is a clear strategic fit with Sony in a sector that has been incredibly active for investors and buyers. The transaction will undoubtedly fuel the next phase of growth for this great business.”