A pre-pack at a Lancaster-based modular construction company has saved the jobs of all 88 staff. 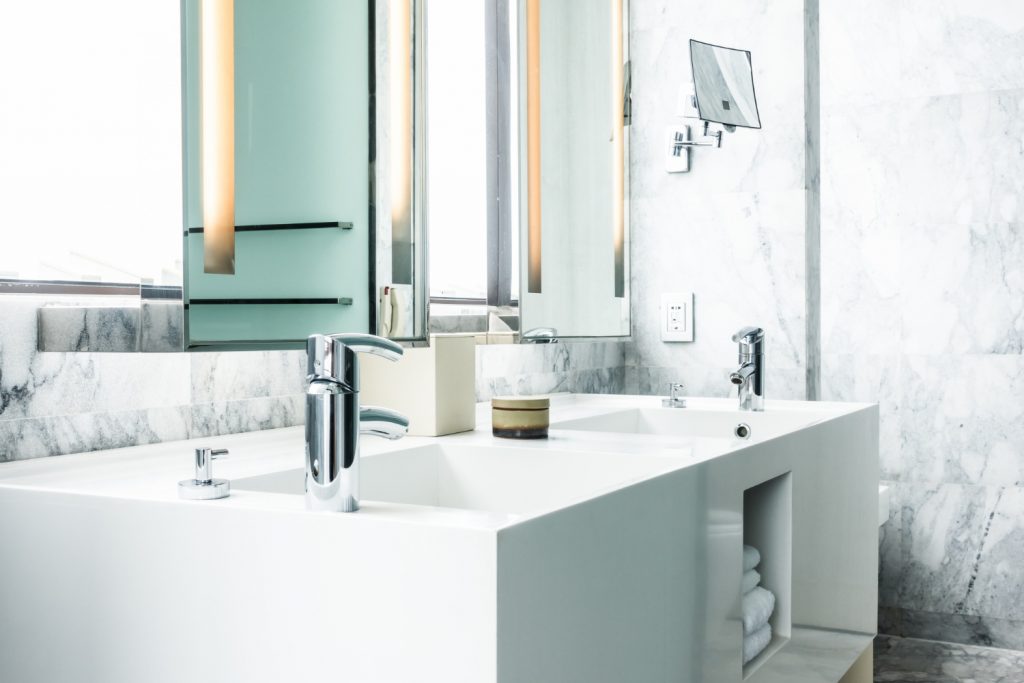 OEP Building Services, whose pre-fabricated bathrooms and utility pods are regarded as the leaders in the market, had suffered cashflow problems due to the impact of Covid and a series of other challenges including the administration of key customers and suppliers.

Following the appointment of administrators from Dow Schofield Watts, staff and key contracts have now been transferred to a sister company.

OEP Building Services was founded in 2011 and originally offered project management and installation services at construction sites, under the stewardship of Iain Crabtree and Jan Zawadzki, using pods from a supplier in Poland.

Following the announcement of Britain’s exit from the EU, in 2017 they were joined by David Cowperthwaite and the company launched its own manufacturing operation, initially employing 30 staff in Lancaster and also working in partnership with a manufacturer in Bradford.

OEP’s UK-manufactured pods proved popular with clients concerned about the impact of Brexit and the business grew rapidly. However from 2019 onwards the company suffered a series of challenges, including the collapse of a key customer, a dispute with its insurance company over a pay-out and, following the onset of the pandemic, a five-week closure of its factory and the cancellation of a £4m contract.

It also suffered the loss of a major loan facility following the collapse of its peer-to-peer lender and the administration of two suppliers including its sub-contract manufacturing partner. While the company was able to step up production in Lancaster, it was further hit by sharp rises in materials costs on its fixed-price projects.

Lisa Moxon of Dow Schofield Watts, administrator to the company, said: “In the space of a few years, the OEP team have developed market-leading products, built up a UK manufacturing facility from scratch and become a major local employer.

“Sadly they have been hit by a series of challenges, ranging from the pandemic to the collapse of key customers and partners and unprecedented rises in materials costs. Despite the best efforts of directors, they had little option but to put the company in administration.

“The pre-pack represents a fresh start for the business, enabling it to continue to meet the growing demand for modular building products, and save the jobs of all 88 skilled workers. We wish them all the best for the future.”