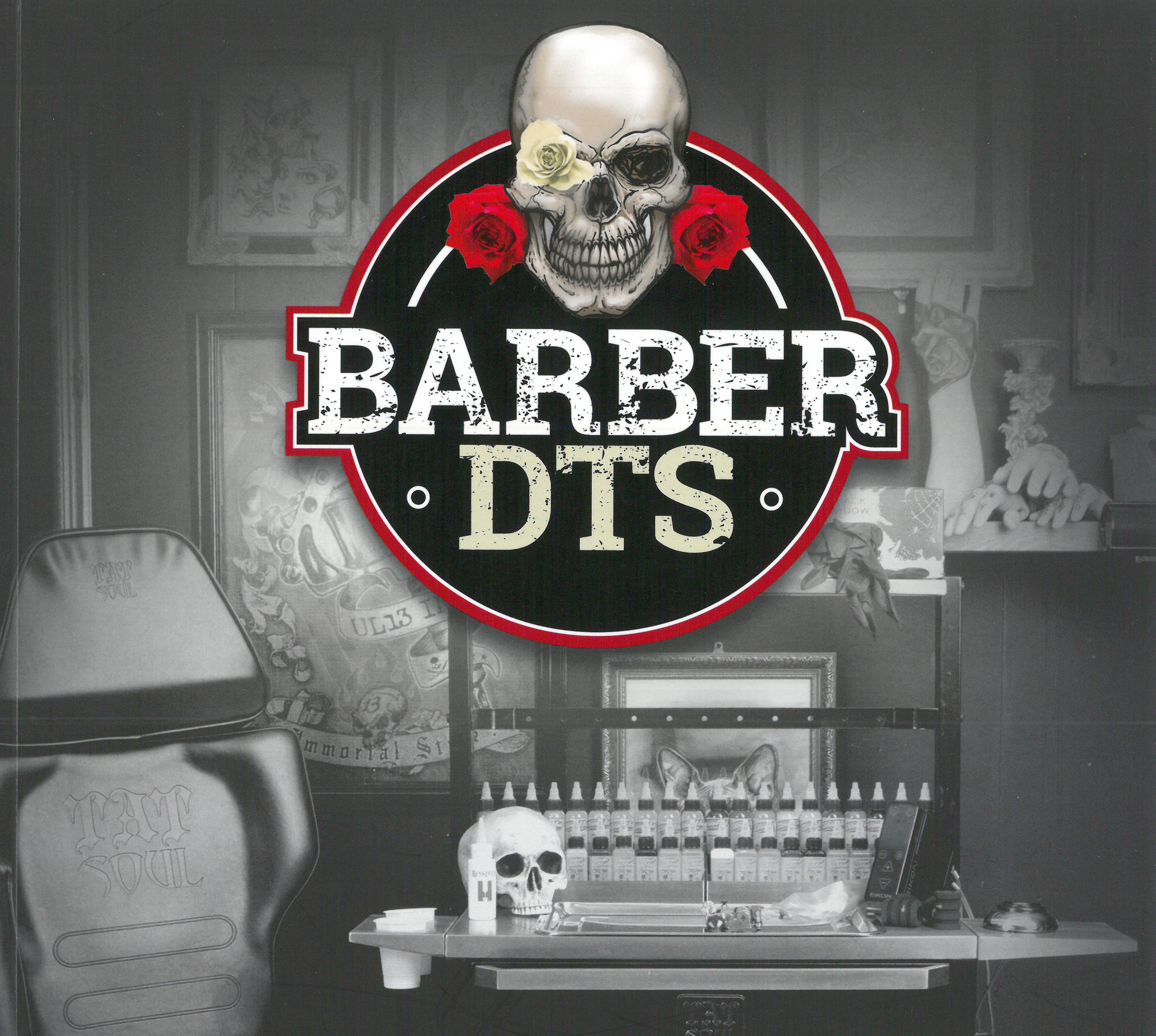 A business which was founded over a century ago by the UK’s first celebrity tattooist and is now Europe’s leading supplier of body art products has changed hands in a secondary buy-out.

Barber of Sheffield has been sold by PHD Equity Partners and Enterprise Ventures to RJD Partners in a deal which represents a significant return on investment for the vendors equating to an internal rate of return (IRR) of 44.5%. PHD Equity Partners and Enterprise Ventures backed the owners Tony and Stephanie Crane in a “cash-out scale-up” investment in March 2012.

Barber supplies a range of inks, needles, equipment, aftercare and hygiene products to over 30,000 individual accounts across 67 countries worldwide under the Barber DTS trade name. The company, which employs around 45 people in Barnsley, also provides specialist equipment and products to the medical and veterinary markets.

Its history dates back to 1900 when George Burchett-Davis opened a shop in the Isle of Dogs. George ‘Professor’ Burchett, as he was known, became one of the most famous tattoo artists of his day with clients including George V, King Alfonso VIII of Spain and King Frederick IX of Denmark. His business, Davis Tattoo Supplies (DTS), was passed on to his sons.

In 2006 it was acquired by Barber of Sheffield, which had been set up by husband and wife Tony and Stephanie Crane in 1990 as a medical supplies business but which had moved into the growing body art market.

Following the investment by PHD Equity Partners and Enterprise Ventures, Barber has been scaled up in partnership with the Cranes and transformed from a UK catalogue store to an export-focused e-commerce business. The company now operates sites in ten European languages and generates around 70% of its revenue online.

The business has doubled its EBITDA over the past three years through a combination of organic growth, fuelled by investment in premises, international websites and management, and acquisitions including that of French company Northstar Tattoo Supply in 2012 and Hull-based Powerline Tattoo Supplies in 2015.

In 2014 Richard Boston from Shop Direct joined as Managing Director while Craig Burns moved from Sheffield United to become Finance Director. Tony Crane will stay on as a Director of the company under RJD Partners’ investment.

Andy Dodd of PHD Equity Partners said the management had developed a strategy to more than double revenue by 2019. “Barber has long set the standards within the tattoo industry and built a reputation as a responsible ethical supplier. With a strong management team and the right infrastructure in place, it is well placed to continue its expansion into Europe” he said.

Wayne Thomas of Enterprise Ventures said: “With a large number of small suppliers and few big players, the growing body art market offers major opportunities for consolidation. Barber has a proven track record to buy and build, and enter new territories. The current management team are now keen to lead the next stage of the company’s growth and RJD makes an ideal partner to support their ambitions.”

An estimated 20 million people in the UK and 100 million in Europe have at least one piece of body art. The US market, which is more mature than the UK, continues to grow at 10% a year.