Dow Schofield Watts has launched a new office in Reading as part of its continued expansion across the UK. 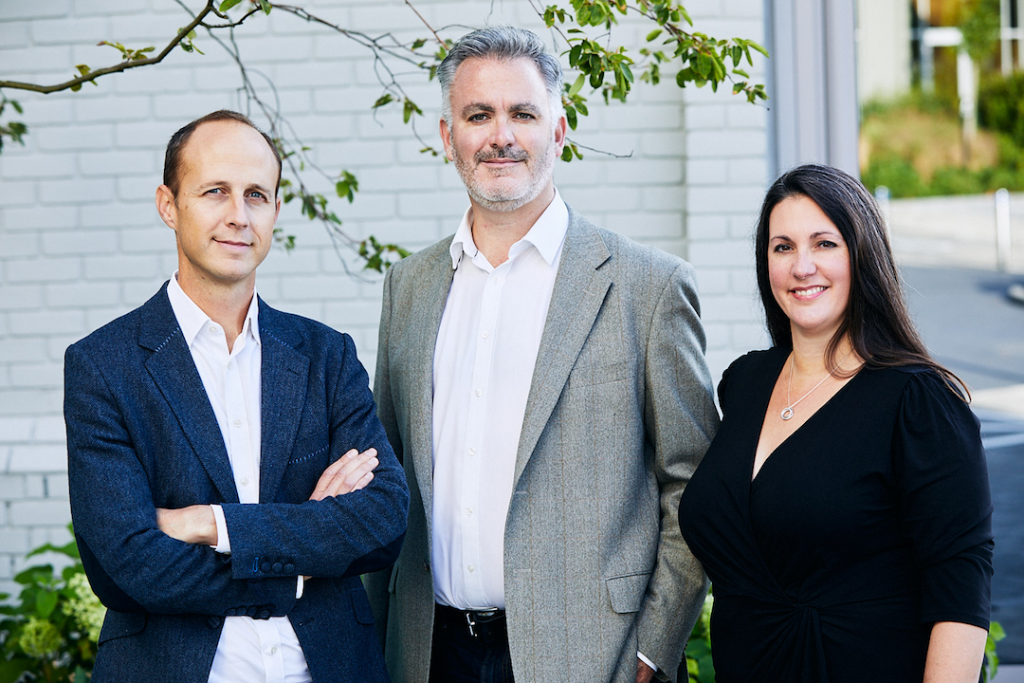 The firm, which is known as a ‘challenger brand’ in the accountancy sector, operates a unique licensing model that empowers professionals to run their own business under its brand. It currently has almost 80 professionals in London, Leeds, the North West and Aberdeen, many of them from big four firms, and was recently ranked as one of the top 15 most active corporate finance advisers in the UK.

The launch of the Reading office follows the arrival of advisers Steve and Carla Holmes, who will operate their new business, offering due diligence and tax services, under the growing Dow Schofield Watts brand.

A husband and wife team, each has over 20 years’ experience. Steve, who joins from BDO, previously worked with Haines Watts, EY and Grant Thornton, as well as spending time in industry with GKN Aerospace and GE Capital. Carla, a Chartered Tax Advisor, spent the early part of her career with Haines Watts as a senior manager in technical tax. For the past ten years she has run her own accountancy and tax advisory practice.

The new office in Reading will also provide a base for Gavin Harrison, who leads the DSW Debt Advisory service in that region. Dow Schofield Watts expects to announce more new arrivals and service lines in the near future.

Steve Holmes says: “Dow Schofield Watts is a genuine alternative to the traditional accountancy firms and is making high-quality advisory services increasingly more accessible to small and medium-sized companies. We look forward to providing a high quality, hands-on service to businesses and the advisory community within the Thames Valley region and working closely with the wider tax and due diligence teams within Dow Schofield Watts.”

Nicole Burstow, Finance Director at DSW Capital Limited, which is rolling out the challenger Dow Schofield Watts model, added: “The Dow Schofield Watts business model offers greater autonomy and flexibility for professionals, at a time when many will be rethinking their priorities in the wake of the pandemic, and provides additional choice for clients. The launch of the Reading office will further strengthen our presence in the South as we continue to roll out the model to key towns and cities nationwide.”