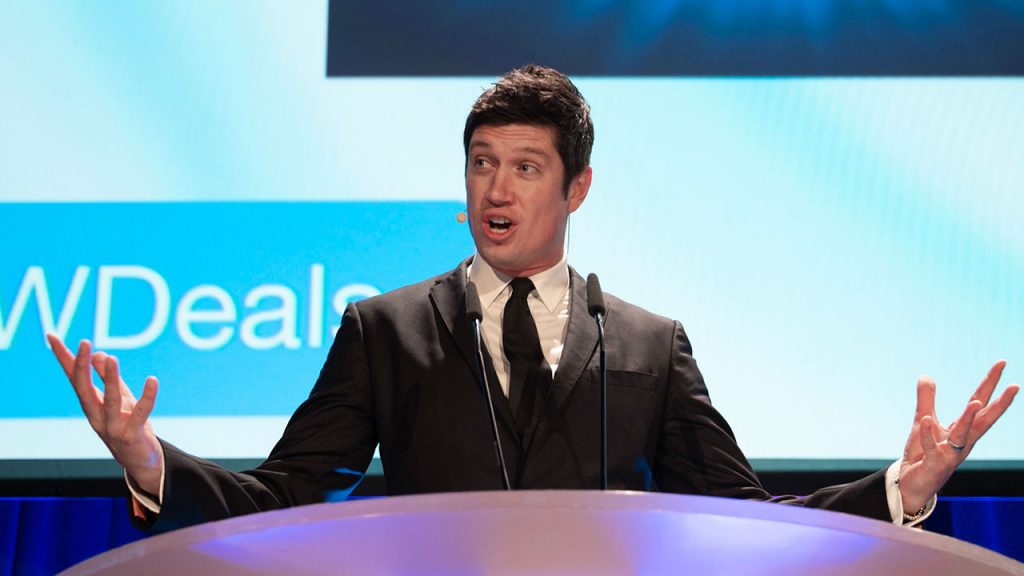 The firm is in the running for the Mid-Market Corporate Finance Team of the Year, an accolade it has won no fewer than three times in recent years.

Meanwhile, a deal on which it advised – the £25m sale of Auger Site Investigations to Sdiptech AB – is on the shortlist for International Deal of the Year while two others – the sale of RoC Consulting to RSK Group and the MBO of Jackson Lees Group by MAPD Ventures – feature in the Deal of the Year (sub-£10m) category.

The DSW team advised on last year’s International Deal of the Year, which was Cheshire-based food packaging specialist Proseal.

An Insider spokesperson said of the 2020 nominations: “Even in a challenging year there was no shortage of quality and quantity in our entries.” The winners will be announced on 25 February 2021, with the event set to take place at Manchester’s Victoria Warehouse.