On being recognised for their work on the acquisition of Sheffield Forgemasters by the UK Ministry of Defence, Roger Esler said, “it was a great team effort and we were delighted that CFO, Steve Hammell, was there to collect it alongside the advisory teams on the night. It has been a transformational deal for the business and the Sheffield City Region”. 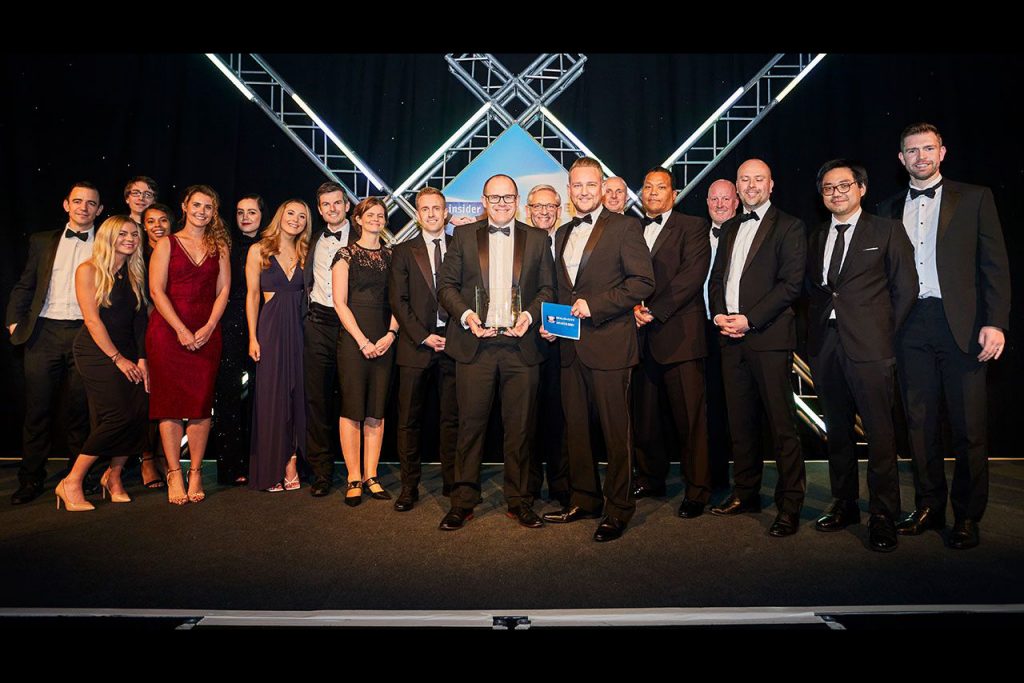 Founded over 200 years ago, Sheffield Forgemasters provides casting and forging solutions for the world’s most complex engineering challenges. It specialises in the design and manufacture of high integrity forgings and castings offering end-to-end manufacture for steel production from a single site in the UK. Global markets served include UK Defence, Global Defence, Civil Nuclear, Oil & Gas, Power Generation, Renewables and Steel Processing.

The transaction will secure Sheffield Forgemasters’ role as a key supplier into the MOD which will now support a £400m recapitalisation of Sheffield Forgemasters’ defence-critical plant, equipment and infrastructure necessary to secure the delivery of components into future MOD programmes. This will include plans for a replacement heavy forge line and building, a flood alleviation scheme and major machine tool replacements.

The Dow Schofield Watts Corporate Finance team that advised the Board of Sheffield Forgemasters over an extended period comprised Roger Esler, Paul Herriott and Jonathan Wilkinson. Legal advisers to the Board were Addleshaw Goddard and consultancy services were provided by Hexagon Consultants.