Dow Schofield Watts has once again been named as one of the most active dealmakers in the North West in the latest figures from Experian Market IQ. 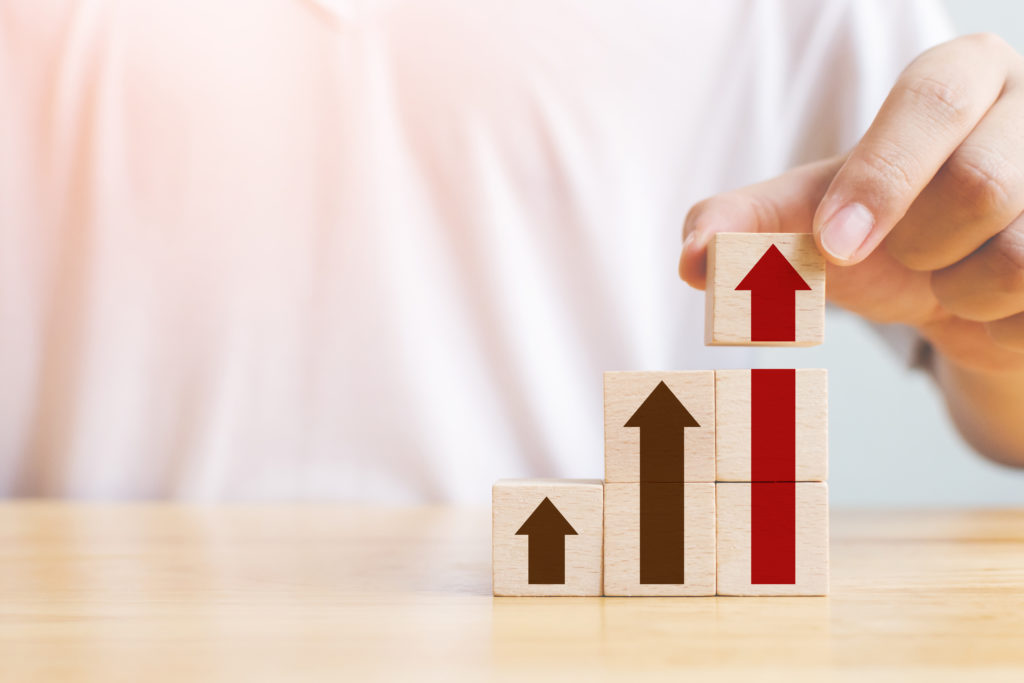 They show the firm was in third place in 2020, having advised on 18 deals in the region during the year.

Experian’s figures reflect the DSW team’s own assessment of the deals market, with deals activity dropping sharply in the second quarter due to the impact of Covid-19 then starting to bounce back in the second half of the year. According to Experian, there were 695 deals in total in the North West in 2020, down by 20% on the previous year, though values doubled to £15bn. Private equity backed deals accounted for 20% of the total volume of deals, 5% higher than in 2019.