Dow Schofield Watts has opened a new office in Glasgow as it continues to build its presence in Scotland. 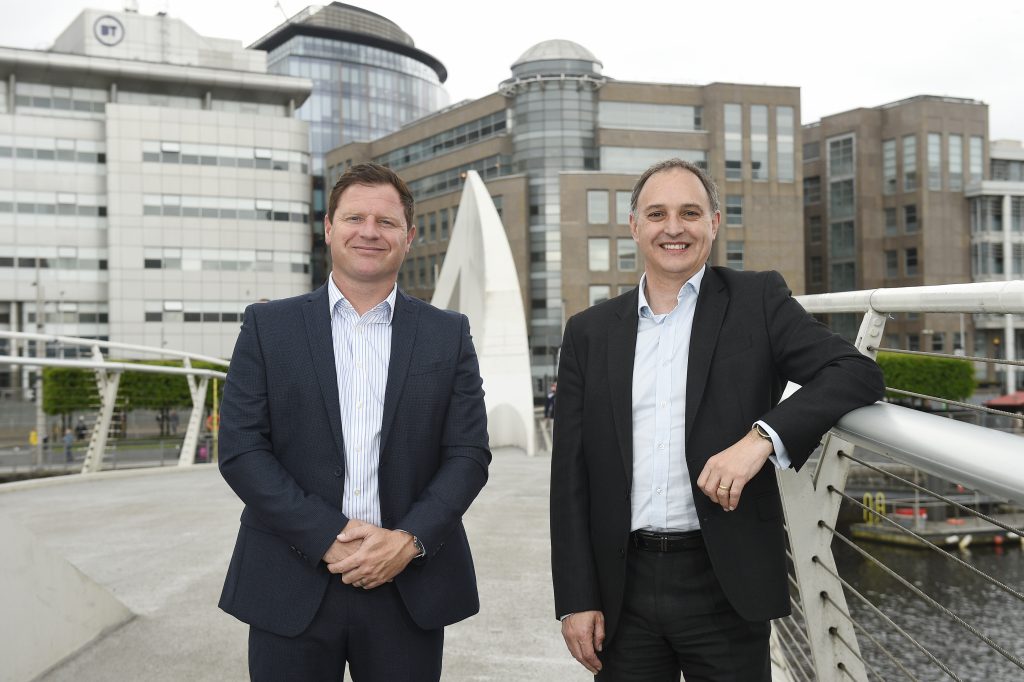 It is the second new location within weeks for the firm, which opened an office in Edinburgh in April and which has an existing office in Aberdeen.

The Glasgow office will be led by new partner Stephen Thom, who was previously head of corporate tax at French Duncan in Glasgow. At Dow Schofield Watts he will play a hands-on role working on mergers, acquisitions and other deals.

Stephen has 17 years’ experience in tax, having also worked at BDO, Grant Thornton and Lloyds Bank, where he advised on the restructuring of a number of large corporates and major infrastructure projects in the wake of the financial crash. He has specialist knowledge of structuring corporate deals and private equity funds with particular experience in the care and hospitality sectors.

Dow Schofield Watts Scotland was launched in 2018 by Tom Faichnie and Melanie Clark and is part of the UK-wide Dow Schofield Watts network, which operates a licensing model enabling professionals to run their own business under its brand. According to the latest figures from Experian, the firm was the third most active deals adviser in Scotland in the first quarter of the year.

Stephen Thom says: “Dow Schofield Watts has built a reputation as a challenger brand that can offer high-level expertise to firms of all sizes. This is an opportunity to be part of a dynamic team that is becoming a growing force in the Scottish corporate finance market.”

Tom Faichnie, who is senior partner of Dow Schofield Watts Scotland, adds: “Stephen’s arrival adds further depth to our growing team, and his specialist tax skills will be invaluable in our work in structuring corporate deals and raising infrastructure and investment funds. With the launch of the Glasgow and Edinburgh offices, our expansion drive in Scotland has got off to a great start. We look forward to adding more locations and broadening our range of advisory services in the future.”

Dow Schofield Watts now has over 80 professionals in locations including Manchester, Leeds, London and Reading and was recently ranked as one of the UK’s top 10 most active corporate finance advisers. The Scottish expansion follows the success of DSW Capital – the company behind the Dow Schofield Watts brand – in completing a successful IPO in December in which it raised £5m to support further growth.