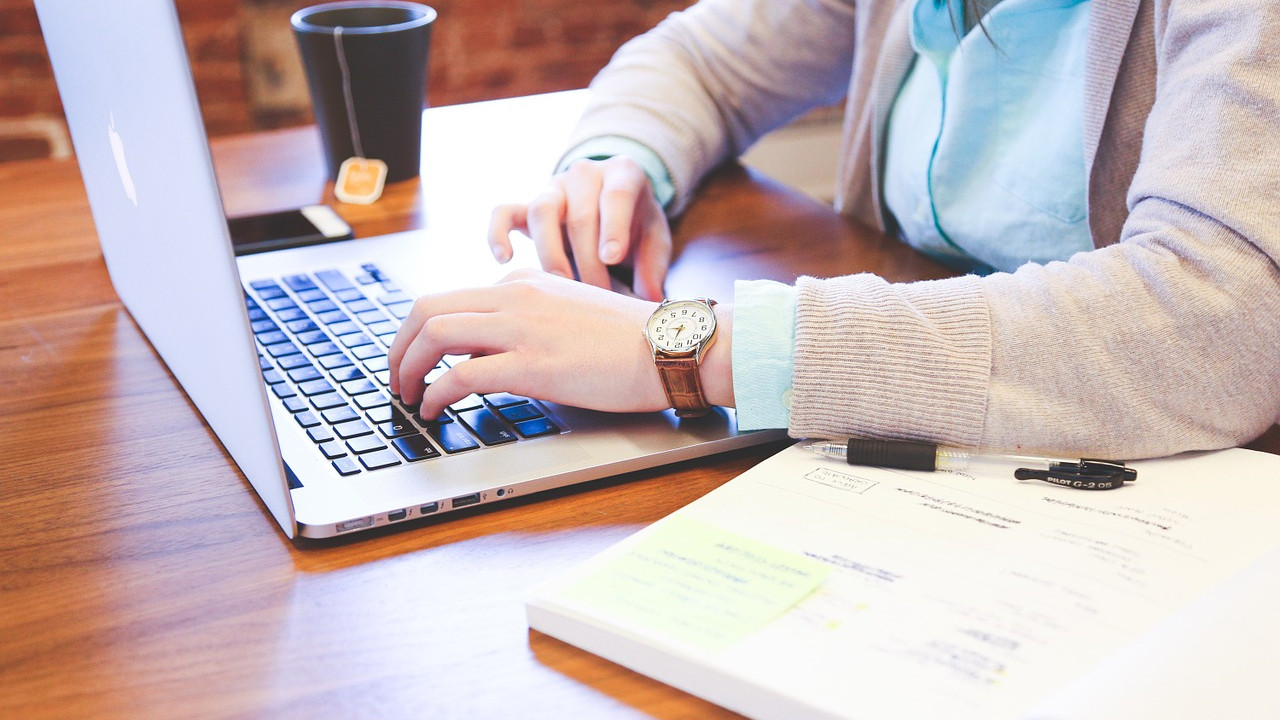 One of the North’s largest independent insurance brokers is set to be acquired in a deal that provides an exit for Inflexion.

An agreement has now been struck for it to be bought by Arthur J. Gallagher.

The group has grown organically and through acquisitions – completing five since December 2019 – and is now one of the largest independent brokers in the North of England, operating across seven offices and employing more than 400 people.

It works across a range of distribution channels, leveraging a nationwide team of specialist account managers and a digital proposition.

According to market sources, the return is five-times Inflexion’s money, with earnings having also more than doubled during its time with the business.

“Paul and the team successfully integrated two businesses and then embarked on an ambitious buy-and-build strategy which led to Bollington Wilson becoming a real leader in the UK independent insurance brokerage space.

“We would like to wish Paul and his team all the best for their future growth.”

The deal is the latest success for Inflexion’s Manchester office, which has recently worked on deals for the likes of British Engineering Services, Radius and ONP.

The transaction is subject to regulatory approval and is expected to close in the first quarter of 2021.