Law firm Jackson Lees Group, which has more than 280 staff across six North West offices, has been acquired by MAPD Ventures via a management buyout led by its current chief executive and chief operating officer, Brian Cullen and Joanna Kingston-Davies, for an undisclosed sum.

Having received funding from Shard Credit Partners to facilitate the MBO, MAPD Ventures now intends to invest heavily in the legal sector via a nationwide acquisition strategy.

The business is currently in advanced discussions with three firms.

MAPD (Making a Positive Difference) is the single core value of the Jackson Lees Group and Cullen and Kingston-Davies felt it only natural that they would incorporate this ethos and vision into the name of the new parent company.

Brian Cullen said: “The MBO begins an exciting new chapter in the growth of our business and now allows us to accelerate finding great businesses to join the group.

“The relationship with Shard is founded on a mutual view of what a ‘great’ business should look like, with a strong view of cultural alignment, putting people at the forefront of what we do both internally and externally, and we are delighted to have their backing.”

Joanna Kingston-Davies said: “Our strategy is predicated upon taking away the headache of ‘back office’ for law firm owners to free up their time to focus on localised growth and development.

“By providing strong operating platforms and infrastructure with defined career structures and leadership, we will enable traditional law firms to deal with succession issues and to focus on what they do best.”

The award-winning Jackson Lees Group, which incorporates Broudie Jackson Canter and Jackson Lees, is a full-service firm with a pedigree in providing legal services to commercial and personal clients across all levels of society in the North West.

The firm was also recently appointed by Stanley Dock Properties to advise the developer on the sale of hundreds of apartments at the prestigious Grade II-listed Tobacco Warehouse.

Its ‘accessible law’ provision is complemented with a broad range of private client offerings across six offices in Merseyside and Manchester.

James Curtis, at Dow Schofield Watts Corporate Finance, advised on the MBO, and said: “The work undertaken at Jackson Lees Group under Brian and Joanna’s leadership to consolidate its position has resulted in significant year-on-year growth following the acquisition of Lees Solicitors in 2016.

“The funding now allows MAPD Ventures to pursue its ambition of growing both locally in the North West and nationally, via an aggressive acquisition strategy as it looks to more than quadruple the size of the business across the next three years.”

Alastair Brown, chief executive of Shard Credit Partners, said: “We are delighted to have been able to support Brian and Joanna in this transaction.

“This represents our first investment from our current fund in the North-West region, which will form the nucleus of an ambitious buy-and-build acquisition strategy to create a more significant legal services group.” 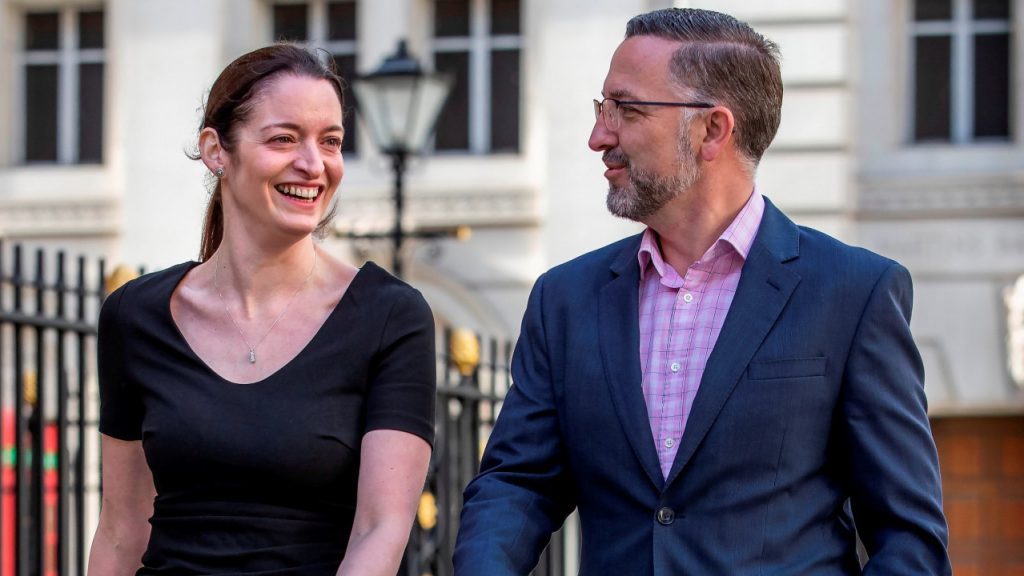