New figures show DSW is one of top 10 UK dealmakers

Dow Schofield Watts was the UK’s tenth most active corporate finance advisor in the first half of the year – up from 13th place in the same period last year, according to new figures from Experian. 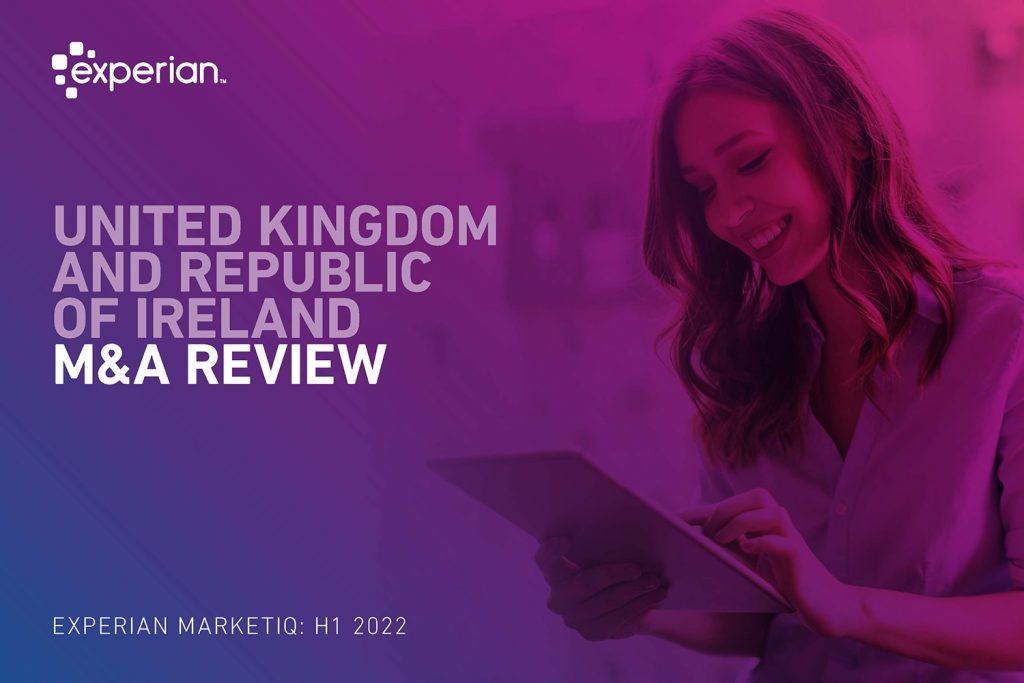 The group also ranked first in the North West compared to second place last year, seventh place in Scotland (up from 21 last year) and ninth in the South West (unranked last year).

The figures show that throughout the UK, overall deal volumes were down by 19% on last year, when pent-up demand following the various lockdowns drove M&A activity to unprecedented levels.