Dow Schofield Watts was one of the top 20 most active corporate finance advisers in the UK in 2021, according to the latest figures from Experian. 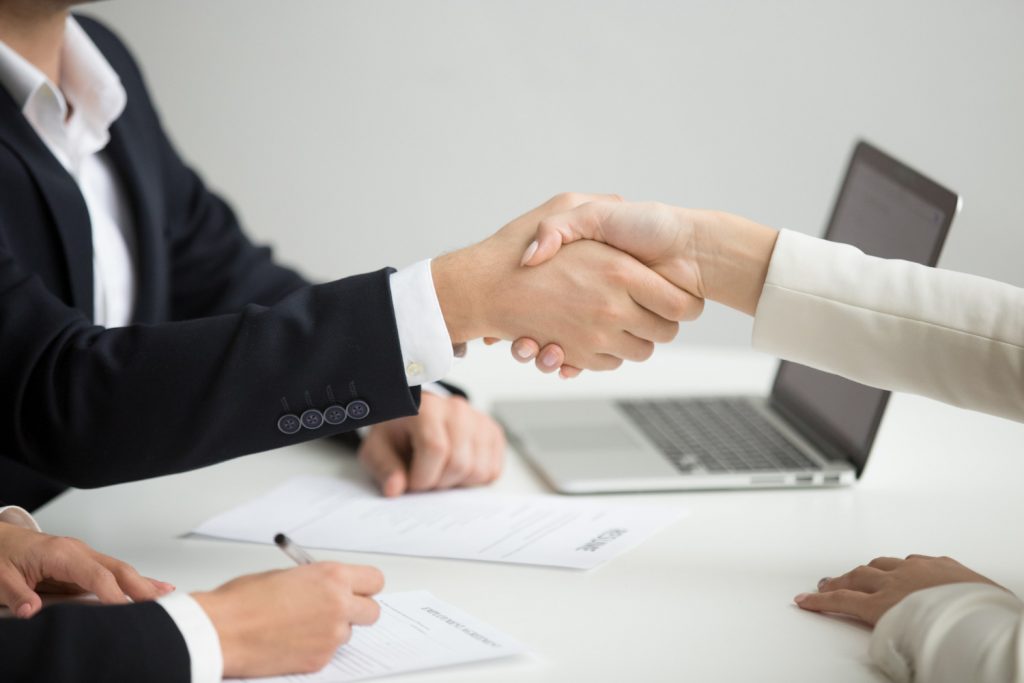 Its Market IQ report, which includes mergers and acquisitions involving a UK company, show the firm advised on 68 eligible deals during the year and ranked in 18th place, up from 25th place in 2020.

Dow Schofield Watts was also the second most active adviser in the North West, having completed 37 deals.

Experian’s report shows that the number of transactions in the UK in 2021 were 14% higher than in the previous year, with high levels of cross border deal making and private equity investment both prominent features of the UK deal landscape throughout the year.

James Dow, founding partner, says: “The continued growth of our corporate finance business is a testament to the strength of our excellent team and the depth of their relationships with our very successful clients.”