As the nation’s athletes prepare to compete for the ultimate prize on the world stage we will honour those North West deals and dealmakers that broke away from the pack during 2011.

2011 presented the market with plenty of hurdles and the odd water jump but nonetheless we have seen plenty of excellent deals get across the line during the year – and EN’s North West Deals of the Year Awards exists to honour the entrepreneurs that carried them out and the advisors that helped them along the way.

First held in 2003, the North West Deals of the Year Awards ceremony is the liveliest event on the region’s corporate finance calendar and the best opportunity of the year to network with the North West’s most active entrepreneurs and professional advisors.

It is, of course, also a celebration of those deals and dealmakers that are driving the region’s future.

The Awards are judged by a panel of veteran professional advisors and entrepreneurs, making this the most credible, prestigious scheme of its kind in the region. 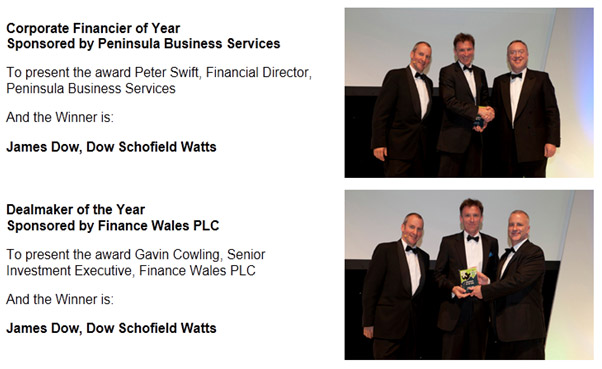