Dow Schofield Watts has expanded its services with the launch of a new tax consultancy arm. 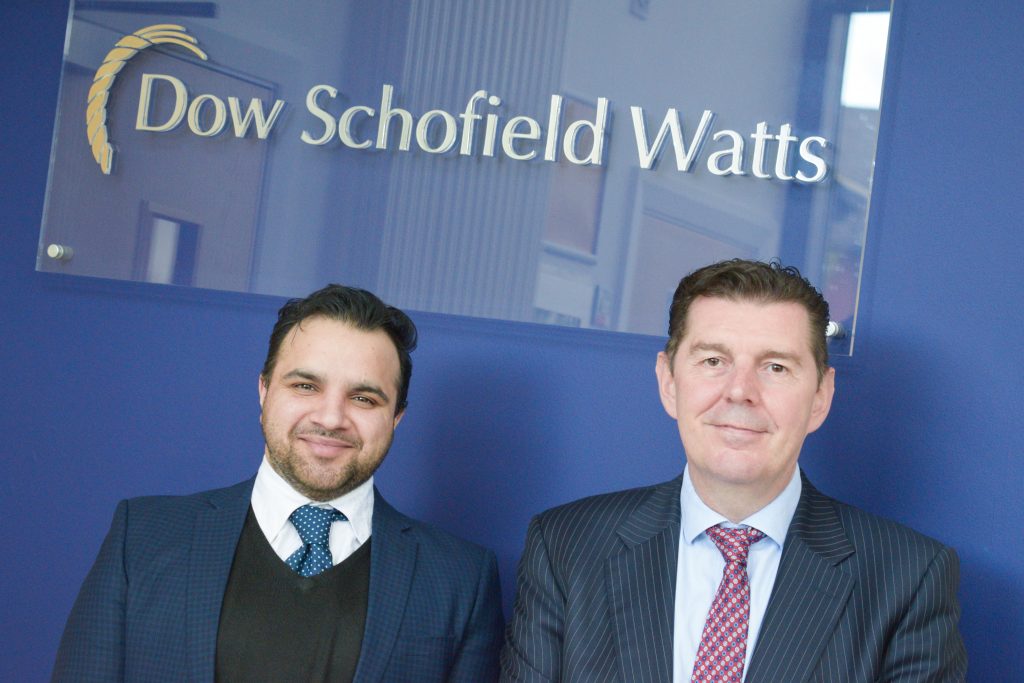 DSW Tax Advisory will be led by Dave Waddington, who joins from Haines Watts in Liverpool where he was tax partner. A qualified accountant and former head of finance at BASF, he has specialised in tax for almost 20 years, having also worked at Grant Thornton and run his own tax consultancy.

He has been joined by Ali Hasan as Tax Assistant Manager. Ali previously worked at KPMG in Manchester.

Dave said: “Dow Schofield Watts is a respected name. This is a great opportunity to start and grow a new tax consultancy as part of a dynamic and fast-growing firm.”

James Dow, founding partner of Dow Schofield Watts, said: “Dave has a wealth of experience in UK and international tax issues. DSW Tax Advisory will complement our existing offering and is part of our plans to further expand our services and locations and position Dow Schofield Watts as one of the UK’s leading independent advisory firms.”