Recently the government trumpeted the news that they are ‘fast-tracking’ the VAT changes to e-publications by introducing VAT zero-rating on 1st May, rather than on 1st December.

However, what is not being reported so widely is that HMRC have been resisting (and I assume will continue to resist) claims from publishers that e-publications should always have been VAT zero-rated.

HMRC are currently appealing the News Corp Upper Tier VAT Tribunal decision that the VAT zero-rate should retrospectively apply to online newspaper subscriptions (going back many years, and amounting to a significant amount of VAT).

The change to HMRC’s policy should be considered in this context.

HMRC’s recent Budget release (echoed in yesterday’s government statement) indicated that HMRC hoped that publishers would pass the VAT savings on to customers, thus applying ‘moral’ pressure on publishers to do so.

Although Amazon has indicated that they will pass the saving on to customers “for titles where Amazon sets the price”, most major publishers have either confirmed that VAT savings will be retained within their business or are keeping their cards close to their chest.

One of the issues that e-publishers may be considering is that if they do reduce prices, it may weaken their claims for retrospective VAT refunds (on the back of the News Corp litigation) because if prices were to change, HMRC are likely to argue that this was evidence that it was the customer who suffered the economic burden of the VAT charge rather than the publisher.

This would then potentially enable HMRC (under a defence called ‘unjust enrichment’) to deny e-publishers a retrospective VAT refund even if the courts decided that e-publications should have been VAT zero-rated.

The introduction of the VAT zero-rate from 1st December could have been seen as a strategic move by HMRC to apply pressure to claimants such as News Corp, and that ‘fast tracking’ the change applies further pressure, particularly with the renewed call for publishers to pass the VAT savings on to customers.

The VAT changes will at least be a welcome relief for e-publishers but we should not perhaps expect any significant changes to the pricing of online subscriptions. Some publishers have stated that the VAT change will enable them to maintain current pricing, suggesting that it would have been difficult to do so without the change.

Another aspect of the change that is yet to be resolved is that the change does not apply to audiobooks.

The RNIB have already called the exclusion of audiobooks from the measure “disappointing” and have called on the government to include them in the measure.

The exclusion of audiobooks also disadvantages people with Special Educational Needs (particularly children) for whom audiobooks can be an essential learning tool.

There is also an argument that the exclusion of audiobooks threatens ‘fiscal neutrality’ because although printed and digital versions of books will now be VAT zero-rated, the same product (in a different format) will still continue to be taxed.

Speak to our VAT specialist Keith Miller for more information 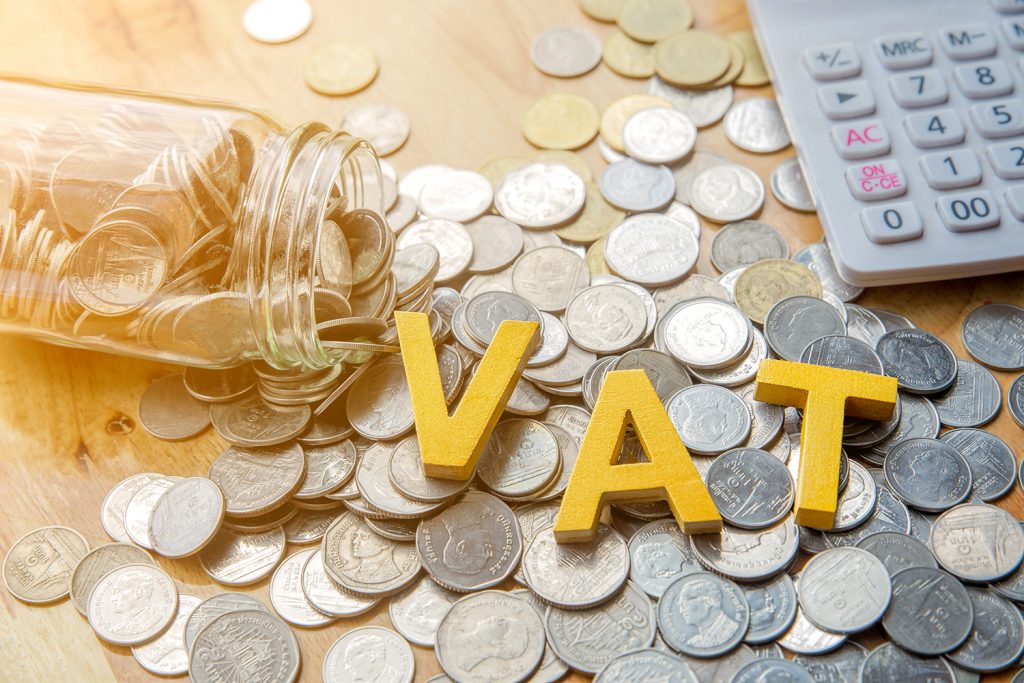