Dow Schofield Watts has made a strategic investment in Camlee Group, the Manchester-based corporate finance boutique which is a leading provider of business sales advice to SMEs.  The deal was supported by a seven-figure debt facility from OakNorth Bank.

Camlee will continue to service the SME market under its existing brand, while co-operating closely with Dow Schofield Watts, which focuses on mid-market deals and is one of the UK’s most active M&A advisers. The move will give Camlee’s clients access to the wider range of services at Dow Schofield Watts, and allow the two businesses to work in partnership to expand their presence nationally.

Dow Schofield Watts has a team of over 70 professionals based in offices in the North West, Leeds, London and Aberdeen. It also operates its own international corporate finance network covering 20 countries, a dedicated tech team and an angel network.

Camlee employs 20 staff in offices in Sale, near Manchester and Borehamwood, Herts and advises businesses with a typical enterprise value of £2m to £30m. The firm was founded in 2012 by Cameron Varley and Lee Wojtkiw, who will both remain with the business.

James Dow, founding partner of Dow Schofield Watts, said: “Camlee Group is highly respected amongst its peers and fits well with our own ethos of providing a professional service. We are delighted to find a partner who could bring a different approach but one that is consistent with our values. The partnership will enhance Camlee’s capabilities to support its clients and speed up our own national roll-out. We expect it to yield significant benefits to both businesses.”

Cameron Varley said: “Having firmly established Camlee as a significant force within the SME corporate finance market, this partnership will enable us to leverage the considerable expertise within the Dow Schofield Watts group to support our existing and potential clients and take our business to the next level.”

Lee Wojtkiw added: “The Camlee approach has been hugely successful to date but the access to the broader and deeper team of highly skilled professionals at Dow Schofield Watts is a wonderful opportunity to accelerate the expansion of both firms.”

OakNorth Bank is the UK bank powered by OakNorth. Daniel Martin and Stewart Haworth, Debt Finance Directors based in its Manchester office, said: “This deal represents a fantastic opportunity to support a highly reputable advisory firm with its future growth strategy. Between them, Dow Schofield Watts’ founders have almost a century’s worth of advisory experience and have built a business with a sound reputation and diversified offering. We’re delighted to support them with this strategic investment and look forward to working with them on further deals in the future.” 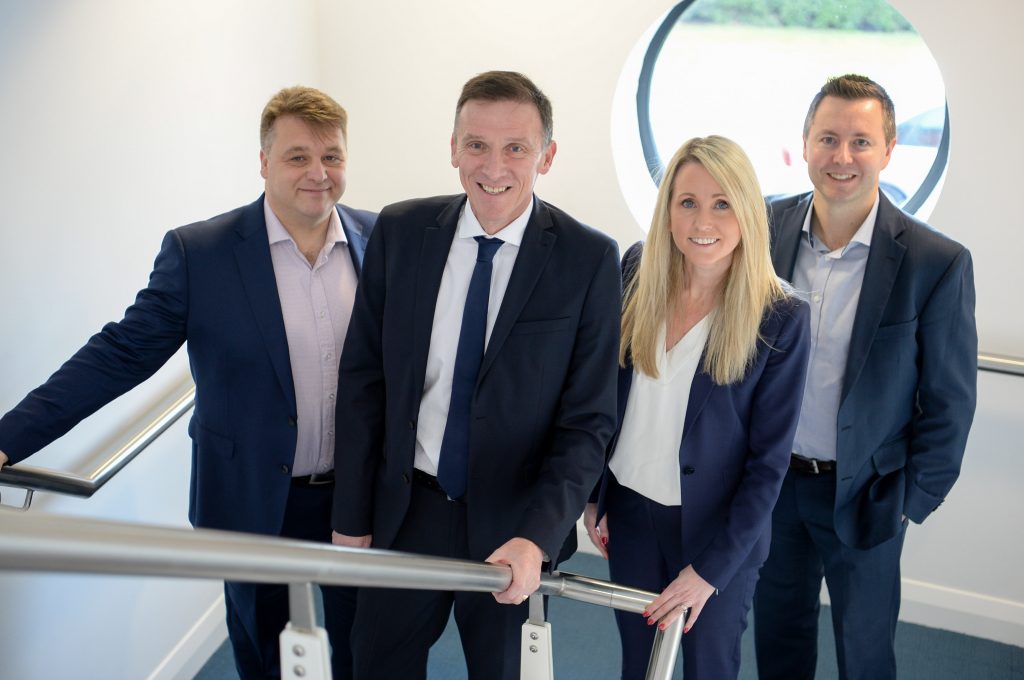