Dow Schofield Watts has been ranked in the UK’s top 60 accountancy firms for the first time.

The firm has risen by 13 places to reach number 59 in this year’s  Accountancy Age Top 50+50, which recognises the ‘movers and shakers’ of the accountancy world. It first entered the rankings in 2018 when it was ranked at number 73.

Meanwhile, Dow Schofield Watts has once again been confirmed as one of the most active deals advisers in the North. Experian’s latest M&A Review which covers the first nine months of 2020 shows that DSW was second in the North West in terms of the number of deals advised on.

James Dow, founding partner, said: “These figures reflect Dow Schofield Watts’ growing presence and reputation in the market, and we are continuing to press ahead with our plans to launch new locations and service lines.

“The accountancy market is undergoing a shake-up at present, with the Big Four reviewing their strategies, firms facing pressure to reflect greater diversity and the pandemic causing many professionals to rethink their priorities.

“In the midst of all this, the Dow Schofield Watts model represents a genuine alternative to traditional practices, offering real autonomy and flexibility for professionals and greater choice for clients. We believe alternative models like ours will play an important role in the future of the accounting profession.” 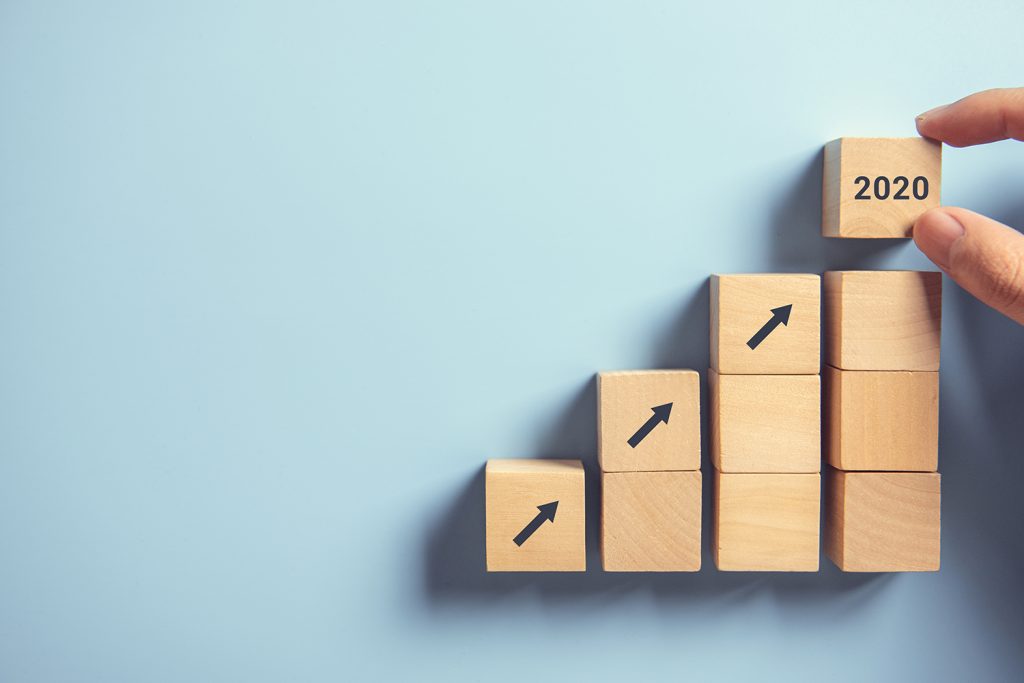