Pandea Global M&A has become one of the top eight of its type in the world after attracting a host of new members. Founded by Dow Schofield Watts, the international corporate finance advisor network has welcomed 10 new advisory firms in the past 12 months, giving it coverage in 30 countries and making it the eighth-largest international M&A advisor network. 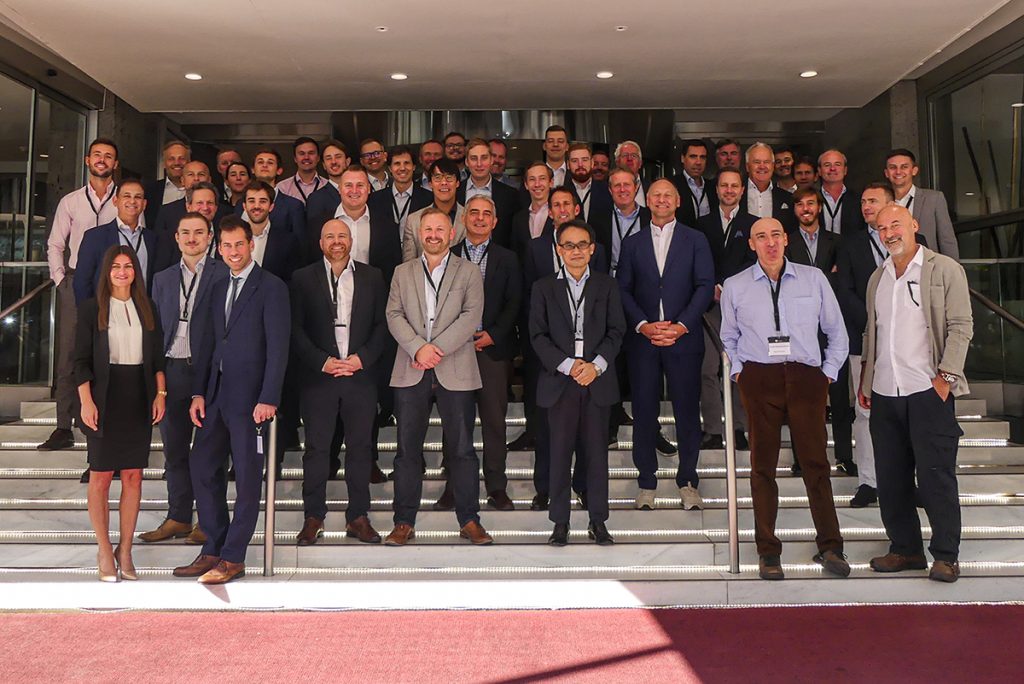 Pandea now has over 250 professionals at 31 member firms, who are all independent corporate finance firms advising on deals in the €5m to €500m range. Between them, they have over 50 offices in locations throughout Europe, North and South America, Asia, the Middle East & Africa and have completed over 2,000 deals with a combined value of over €27 billion to date.

Recent joiners have included firms in Latvia, Lithuania, Serbia, Poland and Romania, reflecting the increased importance of Baltic and Eastern European states, as well as Japan and additional member firms in the US.

Pandea was established in 2017 in response to the growth in cross-border deals which (according to figures from Experian) have accounted for 35% of all deals globally in the past two years.

Callum Sellar of Pandea said: “The deals market is increasingly international, with over a third of all deals now taking place across borders. Pandea brings together experienced advisors worldwide, enabling mid-market companies to tap into a global pool of buyers or find acquisition targets.

“It’s great to see it become one of the biggest worldwide in the space of just five years, and we look forward to welcoming more members in the future”.

Well done to all members and we wish you all the success for 2023!