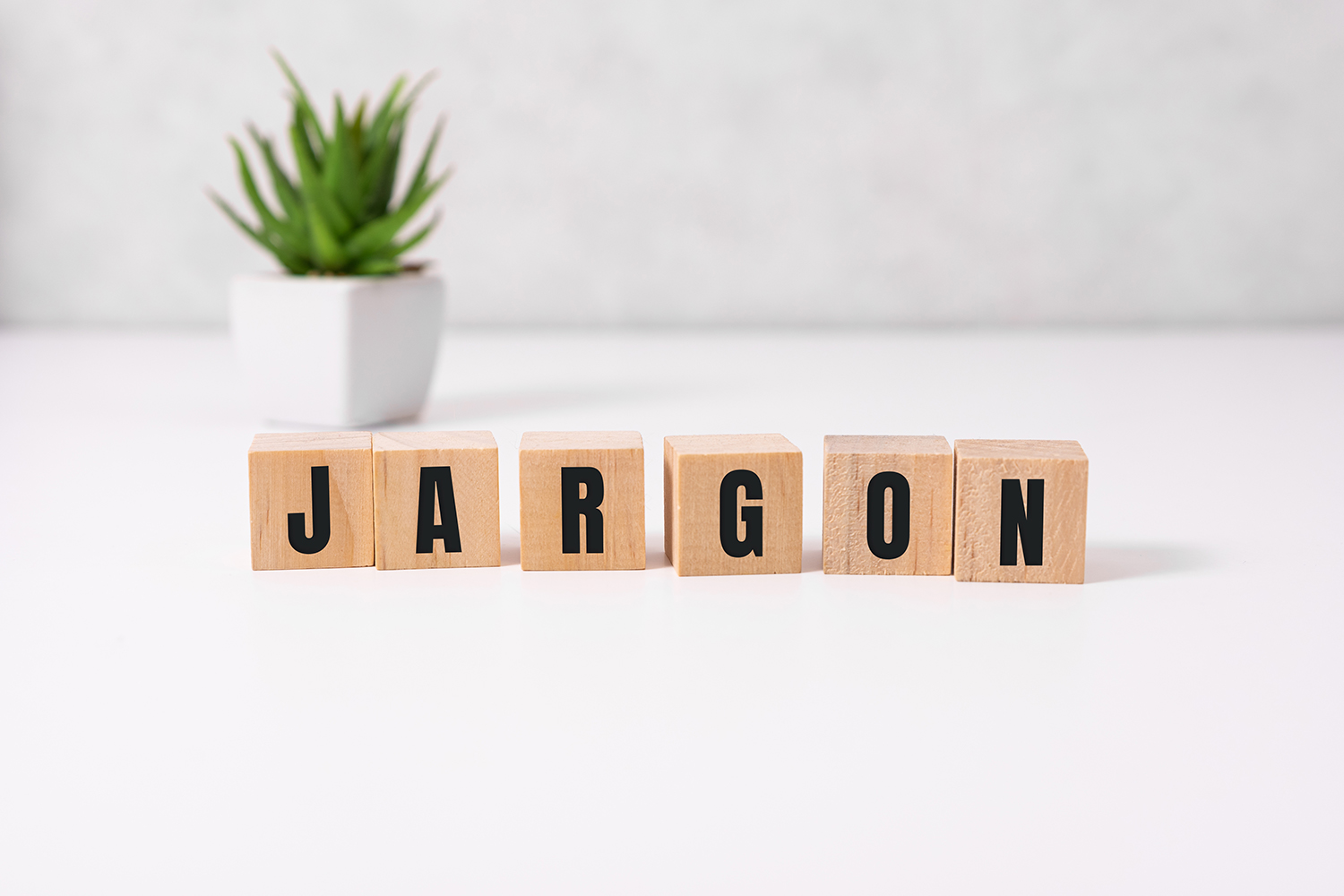 To vendors, valuation often means the final cash consideration, or “equity value” that they actually receive for their share capital in what can be a lifetime’s work. But for most acquirers, whether trade buyers or private equity investors, “business valuation” is commonly expressed as an “enterprise value” on a “debt and cash free basis subject to a normal level of working capital”, or sometimes simplified to “net free cash”.

This is also the most common basis on which Corporate Finance Advisers invite offers in a business sale process, stemming from the logic that the value of a company’s share capital should increase in line with post tax profits as each day goes by, with retained profits converting into cash and/or working capital and other assets. Vendors will want to capture that incremental value through the transaction process and diligent acquirers will not knowingly inherit a run down, underinvested business depleted of working capital and in need of a cash injection, without adjusting the price accordingly.

Translation of an “enterprise value” – which is generally based on a negotiated multiple of underlying pre-tax earnings – to vendors’ final net consideration has various moving parts and potentially complexities that require careful negotiation and then pragmatic and commercial legal drafting. This process can be particularly precarious in off-market, unsolicited approaches where vendors are sometimes lured into granting exclusivity and access to commercially sensitive information based on a headline enterprise value, without having negotiated the detail that will have a direct and material monetary bearing on their final net consideration.

Managing such “pre-emptive” approaches was discussed in Busting Jargon #3, but here we address the mechanics of deriving the vendors’ bottom line.

Reassuringly, “cash” is generally cash at completion (but more below). “Debt” on the other hand is not just senior term loans but generally also taken to include finance leases, HP and the permanently drawn elements of overdrafts and CID facilities, where actual balances are intertwined with working capital. Debt can also include – when the final due diligence tally and sale and purchase agreement appear – more buyer motivated deductions for numerous other more subjective elements, or “debt like items” such as capex and repair underspends, dilapidation provisions, deferred tax, Crown deferments, deferred income, intramonth cash book swings and even holiday pay accruals.

For all but the simplest and most stable of business, material value is tied up in the negotiation of the definitions and derivations of debt, free cash and working capital adjustments. Acquirer and seller perspectives invariably differ in these value-critical areas and a competent Corporate Finance Adviser will address definitions and methodologies at the Heads of Terms stage – when a vendor’s hand is the strongest – and be on the front foot throughout the process to maximise the bottom line.

So, the basic equity value equation, or “valuation bridge” for a cash on completion deal is enterprise value plus cash, less debt like items, plus/minus a working capital adjustment. The estimated balances presented at completion are confirmed in “completion accounts” where a Corporate Finance Adviser should have carefully drafted and agreed precisely how they should be calculated to avoid subjectivity and future conflict. Occasionally in private company sales with multiple shareholders there are short term “retentions” until completion accounts are agreed to avoid clawbacks, but these should be proportionate.

Commonly, not all the consideration will be payable at completion. “Earn-outs” can address a range of factors from price gaps between vendors and acquirer, uncertainties over future performance – particularly as we emerge from the Covid-19 pandemic and historical trading performance has been impacted – or alignment of the parties on growth objectives where some or all of the vendors are staying with the business. Measurement of earn-out consideration can be linked turnover, gross margin, or net profit levels and much depends on the strategic and investment plans of the acquirer, its own accounting policies and the nature of the business. Isolated upsides such as long-term contract wins or renewals can be linked to specific “trigger payments”. However, integration plans that fuse group businesses together can make earn-outs impossible in practice.

Critical to fairness, predictability and value maximisation through an earn-out mechanism for vendors will be both the methodologies to precisely measure performance that are drafted into the legal documentation and the business “conduct provisions” during the earn-out period covering aspects of, inter alia, management, cost base, investment and support. These are bespoke financial and commercial clauses that, if got wrong, leave vendors very exposed to loss of value and contractual dispute, particularly if they leave the business before the earn-out payments have crystallised.

Simple, contractual “deferred consideration” is another means of staggering consideration payments, most often as a low-cost form of finance for the acquirer. The financial covenant of the acquirer, therefore, needs to be assessed in such structures, with guarantees or escrow arrangements sought by vendors if appropriate. A vendor loan note or “VLN” with a second ranking security and noteholder protections can be a much more robust alternative for vendors, particularly over longer periods, but have a broader range of variables to negotiate. Vendors should not take “lending” to an acquirer that does not have evident scale and liquidity lightly.

Occasionally, as an alternative to an earn-out, vendors will be asked, or might even request to keep, a minority or “retained interest” in the target business, generally where they are to remain involved for an extended period. Some trade consolidators actively promote such structures whilst others shy away from the complexity. Fundamentally, vendors must be fully aligned with the strategic plan for the business, trust the acquirer implicitly and be certain that integration into the wider group will not distort prospects and value. A shareholder agreement should address the governance of the business and the minority protections and rights of consent (eg to acquisitions, divestments, borrowing) for the vendors. As for the question of how to exit the minority shareholding, a “put/call option” agreement is a means of an acquirer being able to take full ownership and the vendors having a long-stop exit point, both under precise and predetermined sets of conditions. Again, this is a very bespoke economic agreement that can take a variety of approaches to terms and, critically, how the valuation of the retained interest is struck.

Even the most apparently simple offer and consideration structures can hide a raft of detail that goes directly to vendors’ net equity valuation. Broaden terms to elements of contingent consideration or even retained shareholdings over an extended period, and such dynamics multiply. Optimisation of the economic terms relies, in part, on conventional practice and the technical skills of the Corporate Finance Advisers, which should extend to drafting the bespoke, contractual clauses where they are closer to the financial and commercial information than the lawyers.

However, many aspects of value are subjective and can only be optimised with tactical nouse and a joined-up approach to negotiations, both at the outset in agreeing Heads of Terms and throughout the process of due diligence and legal drafting. It also requires the necessary experience and creativity to align the business’ particular dynamics and the vendors’ objectives with the final, overall deal structure and the constitutional framework that surrounds it. 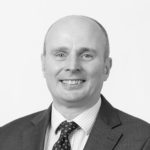