Dow Schofield Watts has appointed Susie Dow as Finance and Operations Project Manager to support its continued expansion across the UK. 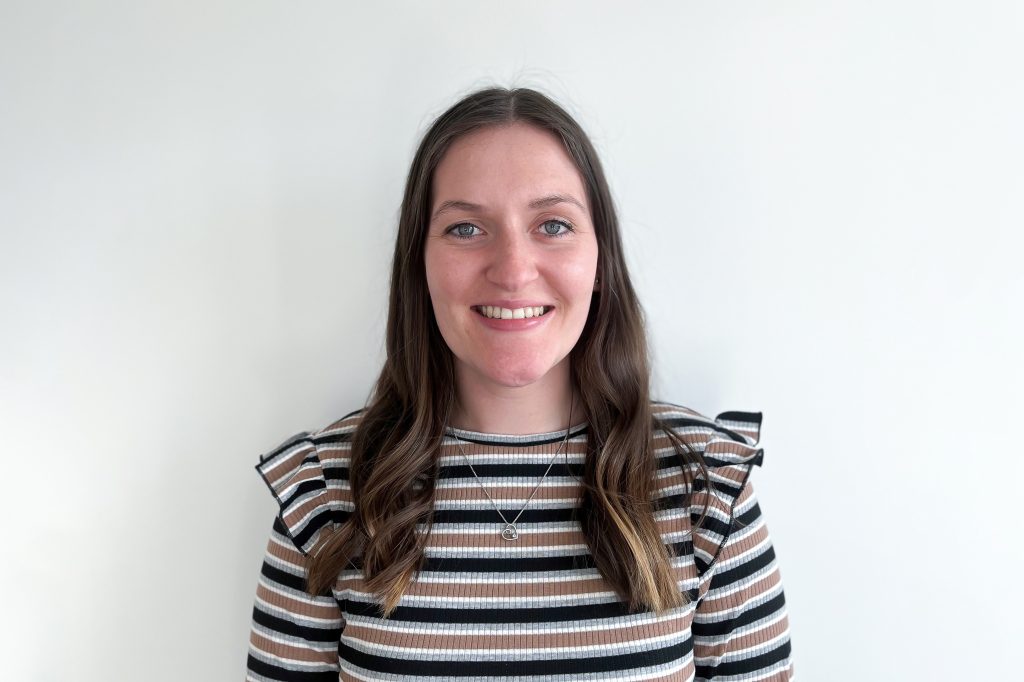 Susie started her career with PWC in London, where she spent four years working in audit, assurance and risk management and where she qualified as a Chartered Accountant. She went on to found and run her own online clothing business, High Tied Apparel.

Prior to joining Dow Schofield Watts, in 2021 she provided assistance to the team on a temporary basis to support the successful IPO by DSW Capital, which owns the Dow Schofield Watts Brand. In her new permanent role, her responsibilities will include financial reporting, risk management and supporting the firm’s 80-odd professionals with their training and compliance requirements.

Nicole Burstow, Finance Director at Dow Schofield Watts, said: “Susie impressed us with her hard work in the run-up to the flotation last year. We are delighted that she will joining us on a permanent basis to support the wider growth of the business as we continue to roll out the Dow Schofield Watts model and launch new service lines and locations nationwide.”